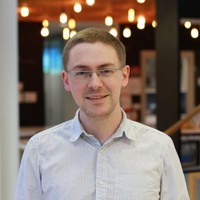 Welcome to our end of March product update!
It feels like the first quarter of 2021 has passed in the blink of an eye, but progress continues at pace. This month, we've been working to fine-tune the performance of our upcoming location technology platform.

One of our key aims with the upcoming Swiftcomplete location platform is to return API responses in lightning-fast time with consistent low latency.
A key threshold for autocomplete is responding to keystrokes in under 100 milliseconds. Response times below 100ms feel instant, with anything above 100ms feeling laggy and unresponsive.
Response times are made up of two parts:
Network latency varies between 10ms and 150ms or more depending on multiple factors, including whether you're on WiFi, 3G, 4G etc.
We can't control network latency, but we can optimise the location platform to generate responses as fast as possible.

Increasing search performance is great for usability, but it also means that we can scale in a sustainable way.
Reducing response times significantly increases the amount of requests that a single CPU core can handle per second:
Reducing response times from 5ms to 1ms may not sound like a lot, but it boosts the number of requests that can be handled per CPU core from 200 per second to 1000 per second.
Thanks to these improvements, the Swiftcomplete location platform will have the capability of scaling to handle hundreds of thousands of requests per second.
The research and development that we've completed so far means that we'll be able to scale sustainably to support high volumes, while still delivering the best location search capability.

We've had great feedback this month from our key partners and early adopters, and we're coming to the end of our initial phase of research & development. In our next product update, we'll share how you can start building with our new location platform for the first time.

More from the blog... 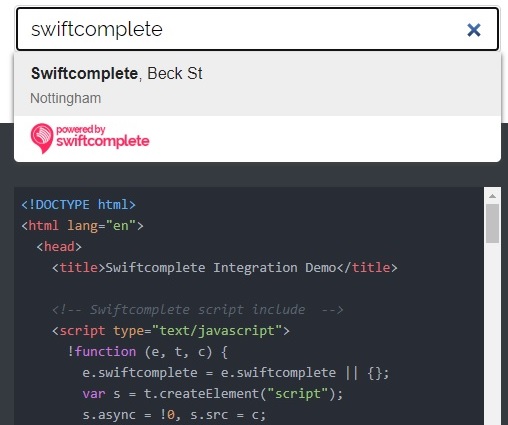 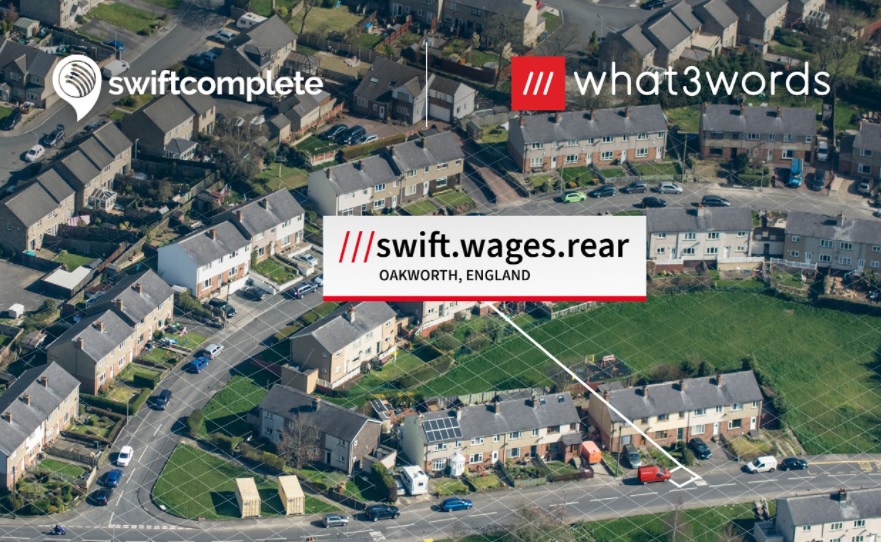 Announcing our new partnership with what3words 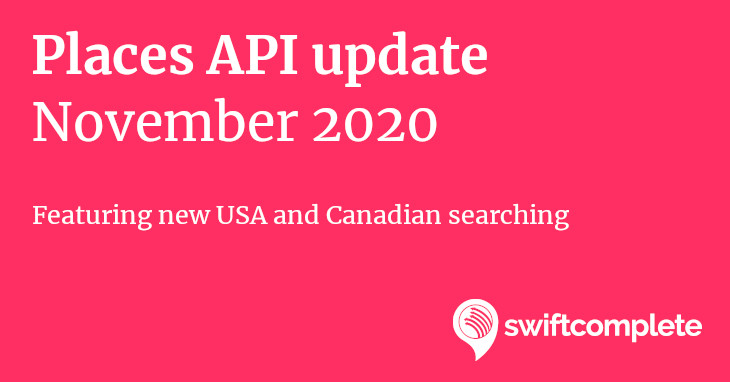